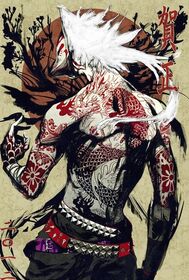 One of Zero's many looks without his jacket or waistcoat. Which is also used for much of the New World adventure. (Chaos Brawl Arc) 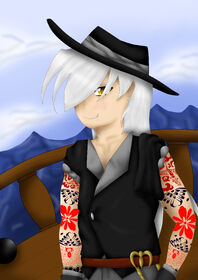 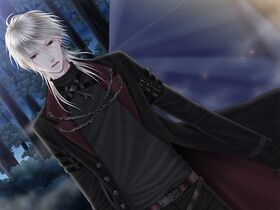 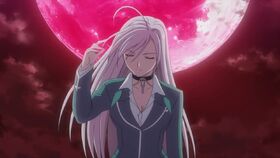 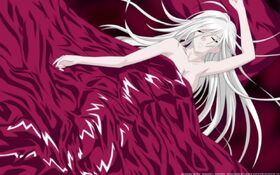 Female Zero's old habit of sleeping topless may be a problem
Add a photo to this gallery
Retrieved from "https://shipoffools.fandom.com/wiki/Zero_Hotaru/Gallery?oldid=165218"
Community content is available under CC-BY-SA unless otherwise noted.